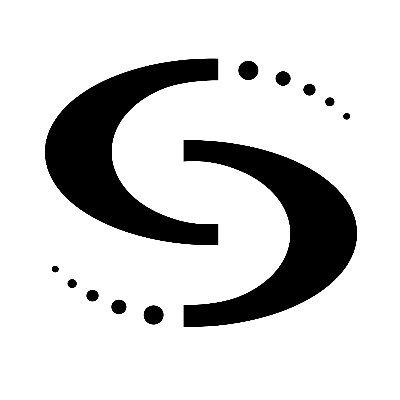 Every native asset on Cardano is characterized by a minting policy and a token name. The minting policy determines the rules of creating (minting) and destroying (burning) the native asset, i.e. its tokenomics. Developers can choose token names either for aesthetic reasons or for the purpose of encoding some useful information in them. In the Encrypted Coins Protocol, each token (encrypted coin) has the same minting policy but a unique token name. In other words, each encrypted coin is an NFT. Token names contain information about the redeeming ADA value of encrypted coins. As the name suggests, this information is encrypted: it is only known to the ”owner” of a particular coin. We will refer to the private information used to generate an encrypted coin as its minting key. Each minting key consists of the redeeming ADA value and a big randomly generated number (nonce). On a high level, a transaction that mints and burns some encrypted coins is accepted if and only if the following conditions are satisfied: 1. Proof of knowledge of minting keys for all minted and burned coins is provided; 2. The difference (in ADA) between the redeeming values of minted and burned coins is locked up in the validator script if positive or withdrawn to the user-supplied address if negative. Let us further elaborate on these rules. Each proof of knowledge is a cryptographic zero-knowledge proof: it does not reveal any information about the minting keys or the redeeming values of the coins. The withdrawal address for ADA is encoded in the proof. This is important when the relayer submits a transaction on behalf of the user: the relayer cannot simply alter the address for redeemed ADA, as this would require new proof from the owner. ENCOINS Minting Portal. Users will be able to mint, send, re-mint, and burn encrypted coins using the minting portal. Integrations with popular Cardano wallets are also possible and would be appreciated