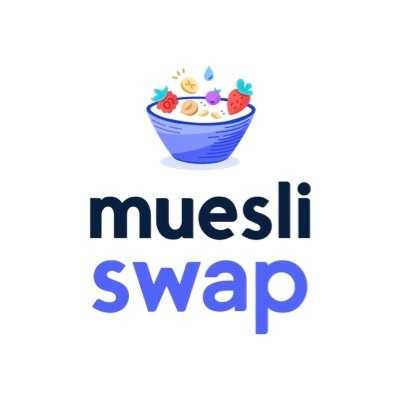 MuesliSwap distinguishes two types of users, traders and matchmakers. Traders place orders (buy or sell) using the web interface. An order is simply a transaction offering to buy or sell a certain token at a certain price. Upon confirming the trade with a Cardano wallet (such as Nami), the order is locked in a smart contract on the blockchain as a EUTxO. A matchmaker constantly scans the blockchain for open buy and sell orders. When such matching orders are found, the matchmaker executes a transaction, fulfilling the order and sending the assets to the respective parties. For this, the matchmaker obtains a small fee. Orders can also be fulfilled using liquidity from liquidity pools. The orders are locked in a smart contract in the form of an UTxO, and can be unlocked by matchmakers only for a trade that satisfies the trader's demanded limit price. An order may be partially filled, resulting in a new order that buys or sells the remaining token amount. A pending order may be canceled at any time by its creator, unless it has been completely filled already. If it has been partially filled, a cancel retrieves the remaining order and the part of the order that has been filled already.